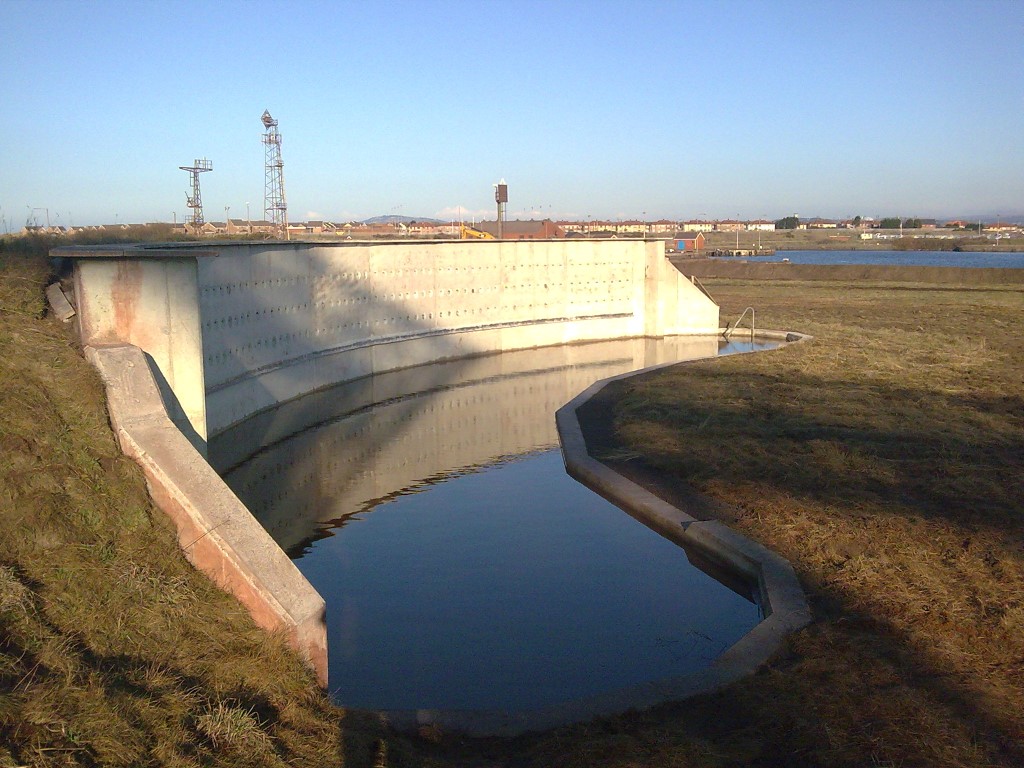 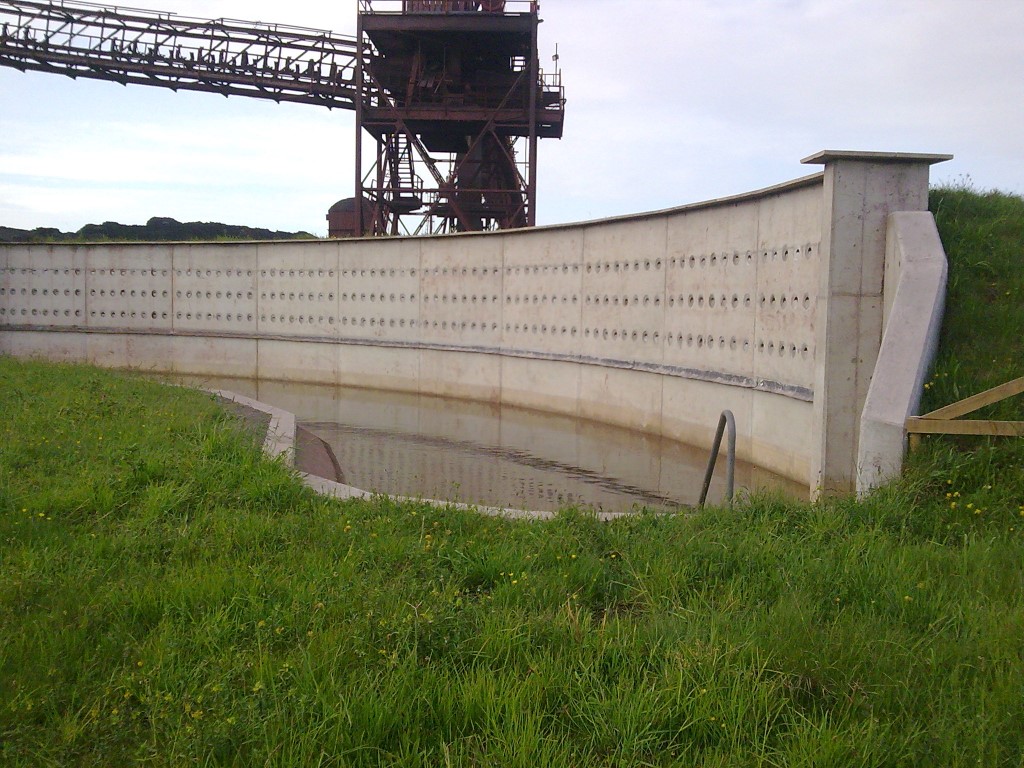 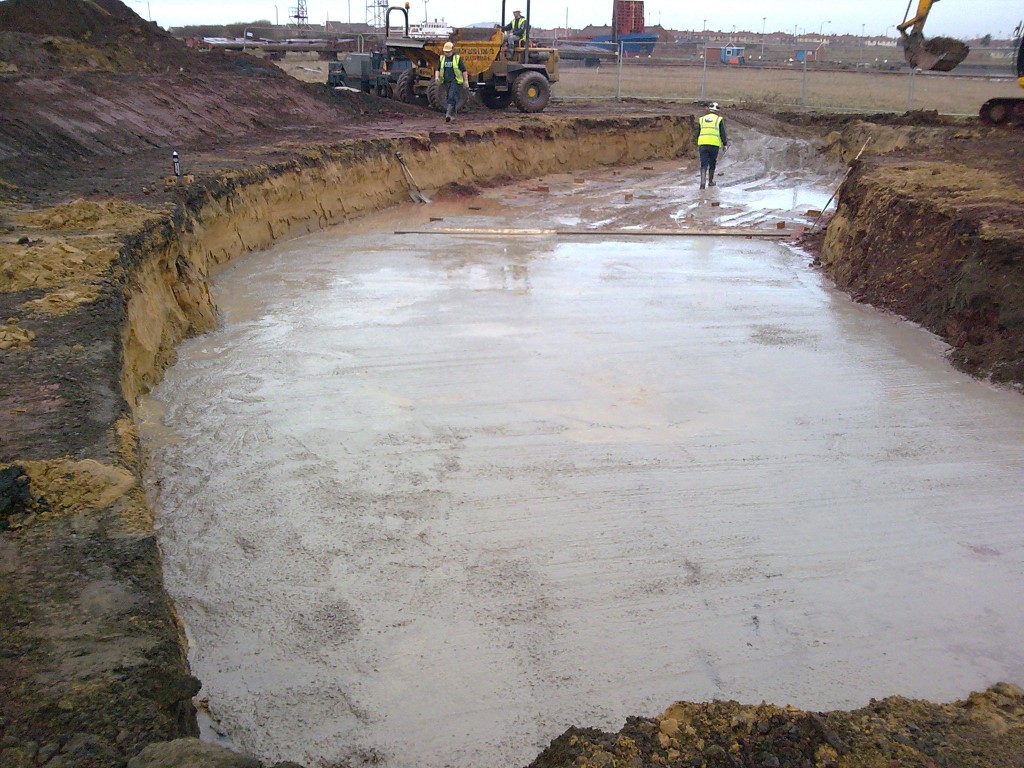 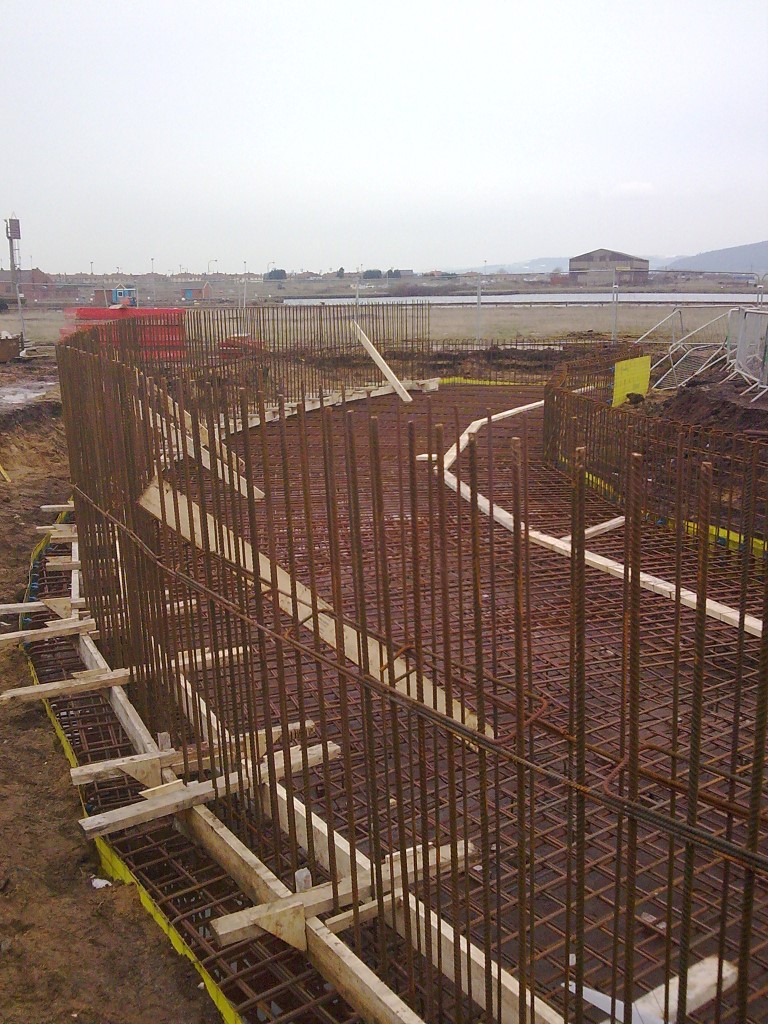 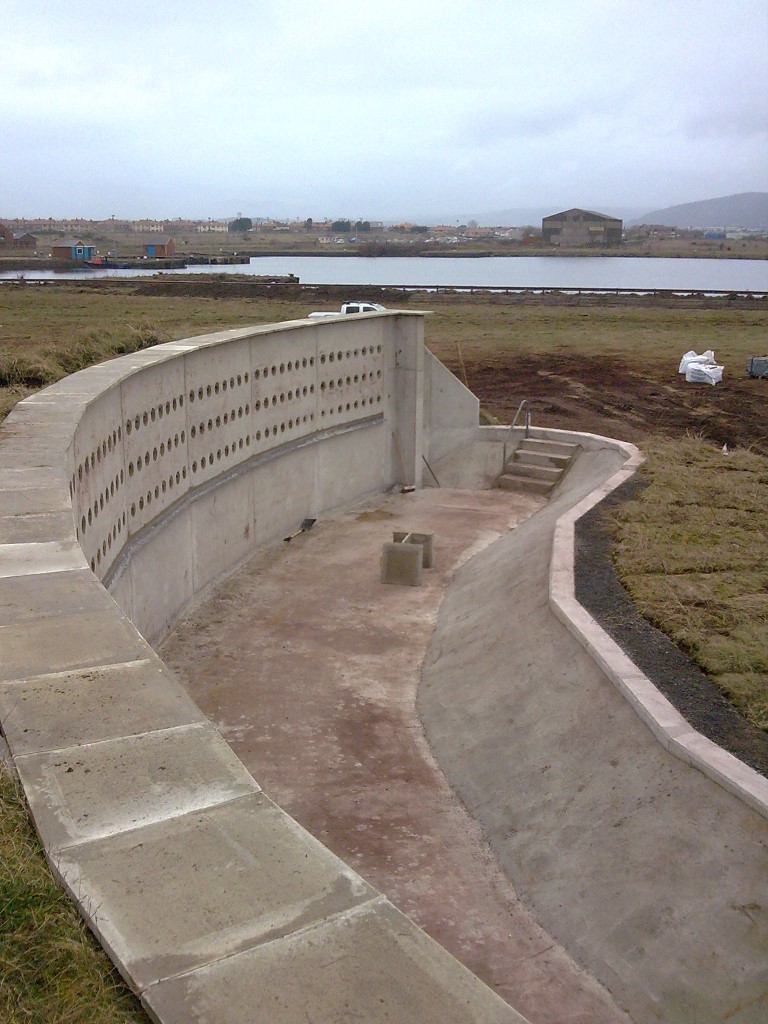 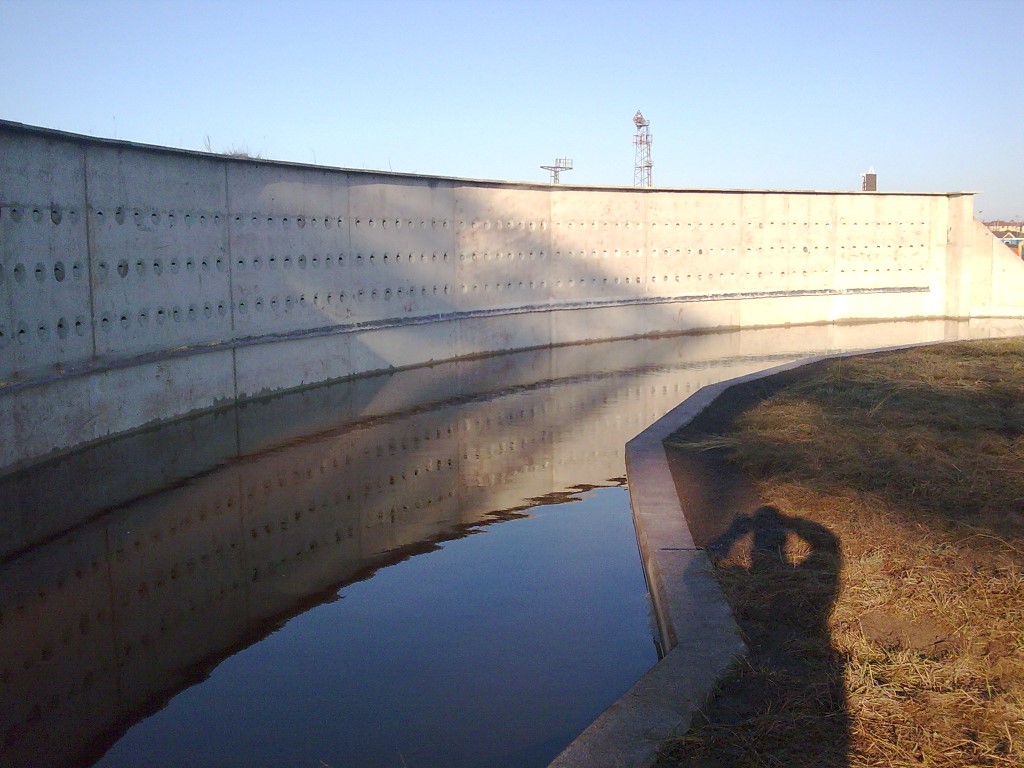 The formation of a Biodiversity area and relocation of an existing nesting colonially of Sand Martins, which was a planning condition for the client in relation to construction of a new 350MW power station.

Darlow Lloyd construction were appointed to carry out the preliminary works which included design and build of a new artificial Sand Martin Wall complete with a predator protection pond and formation of a protected Biodiversity area on waste land purchased by Prenergy Power Limited.

DLC worked closely with the Clients Consultant Ecologist to create the artificial habitat for the returning migratory species. A reinforced kidney shaped pond complete with retaining wall was designed and constructed. Perforations were introduced complete with partially blocked entrances where the returning birds would recreate their new homes. A large sand/earth bund was formed at the rear of the new retaining wall and surrounding grass vegetation was translocated from waste ground areas.

This Translocation method which was developed by our sister company Darlow Lloyd and Sons Ltd was highly successful in delivering the project in a “non-intrusive state” over a very short contract period and ensured that the client met their obligations regarding planning constraints set.

The project was delivered on time and within budget and upon return of the defects period for the project we are pleased to report that there is a nesting colonially of Sand Martins which is true testament to the project’s success.